One of my favorite authors, Ronda Rich, has mentioned me in her newsletter after she experienced a sinus infection.

Contact me with any questions you may have about preventing sinus infections further at docsage@docsage.com.

Be Your Best Health,

Get Our Article Updates Via Email 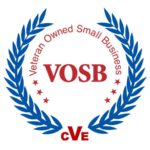 Veteran Owned Business Member – our business is a proud member of the Veteran Owned Business Project. VOB is the leading FREE network portal of over 400,000 supporters and 33,000 businesses owned by military veterans (VOB), active duty military, reservists, service disabled veteran owned businesses (SDVOSB) and military spouses of the United States Army, Air Force (USAF), Marines (USMC), Navy (USN), Coast Guard (USCG) and National Guard. Join us in showing your support for our armed forces by proudly searching for products and services that are all made by, sold by or serviced by past/present members of the United States military community! 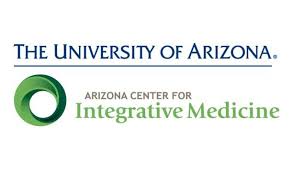 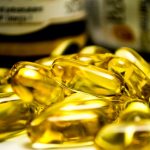 The immune system is probably the most highly connected system in your body. It monitors and records all the major events in your life (as your immune system sees them, anyway), intervenes when necessary, and communicates extensively with your whole-body […]

What are Vegetable and Seed Oils?

Soybean, canola, palm, and corn oil are examples of vegetable oils extracted from the seeds of those plants that are commonly consumed in the United States. These oils are suitable for baking due to their neutral flavor profile, but they […] 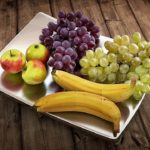 The Role of Vitamin D and Your Health

“Vitamin D” is a term that references both vitamin D2 (ergocalciferol) and vitamin D3 (cholecalciferol). There has been considerable debate about whether these two forms are equivalent in their actions. In a paper published this month in Frontiers in Immunology, researchers now noting […] 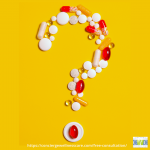 Are Statins the Answer to Lowering Cholesterol?

Are statins the answer to lowering cholesterol? Technically, they will lower your levels of cholesterol when taken for only few weeks. Research has shown that simply lowering the numbers on a lab report may not be advantageous to health. Here […] 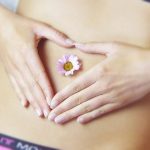 BPC-157 is a partial sequence of body protection compound (BPC) found in human gastric juice. It has been researched to see if it can accelerate healing of a variety of wounds including tendon-to-bone healing and healing of damaged ligaments. BPC-157 […] 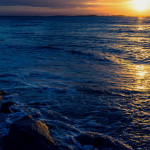 Are you one of the people who feel down in the winter months from the lack of sunlight during the shorter days? If you live north of latitude 35, then you may be very low in Vitamin D. Low Vitamin […] 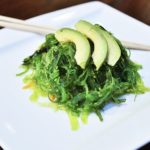 As discussed earlier, Vitamin K2 cleans calcium deposits from your arteries and deposits it in your bones. The good news is Vitamin K2 has been clinically proven to provide extraordinary benefits for bone health and cardiovascular health, plus it is […] 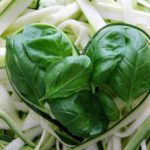 Treat Your Heart this Valentine’s Day with Vitamin K2

February is Heart Health Month and today is Valentine’s Day, so we wanted to share some eye opening news on how to prevent heart disease. It has nothing to do with lowering cholesterol and everything to do with increasing your […] 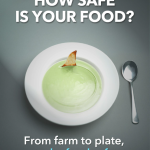 I often hear people tell me they had the flu because symptoms lasted 24 hours. However, I think that many may not understand.  Let me explain… Stomach pains, slight fever, and, in more severe cases, vomiting and/or severe diarrhea, are actually […]

Have you tried MLS Laser therapy? It is cost- effective, pain relieving, and fast healing. A great choice for post surgical healing, ligament tear repair, arthritis, inflammation and pain relief. “Try Infrared Laser Therapy BEFORE You Consider Surgery For Many […]